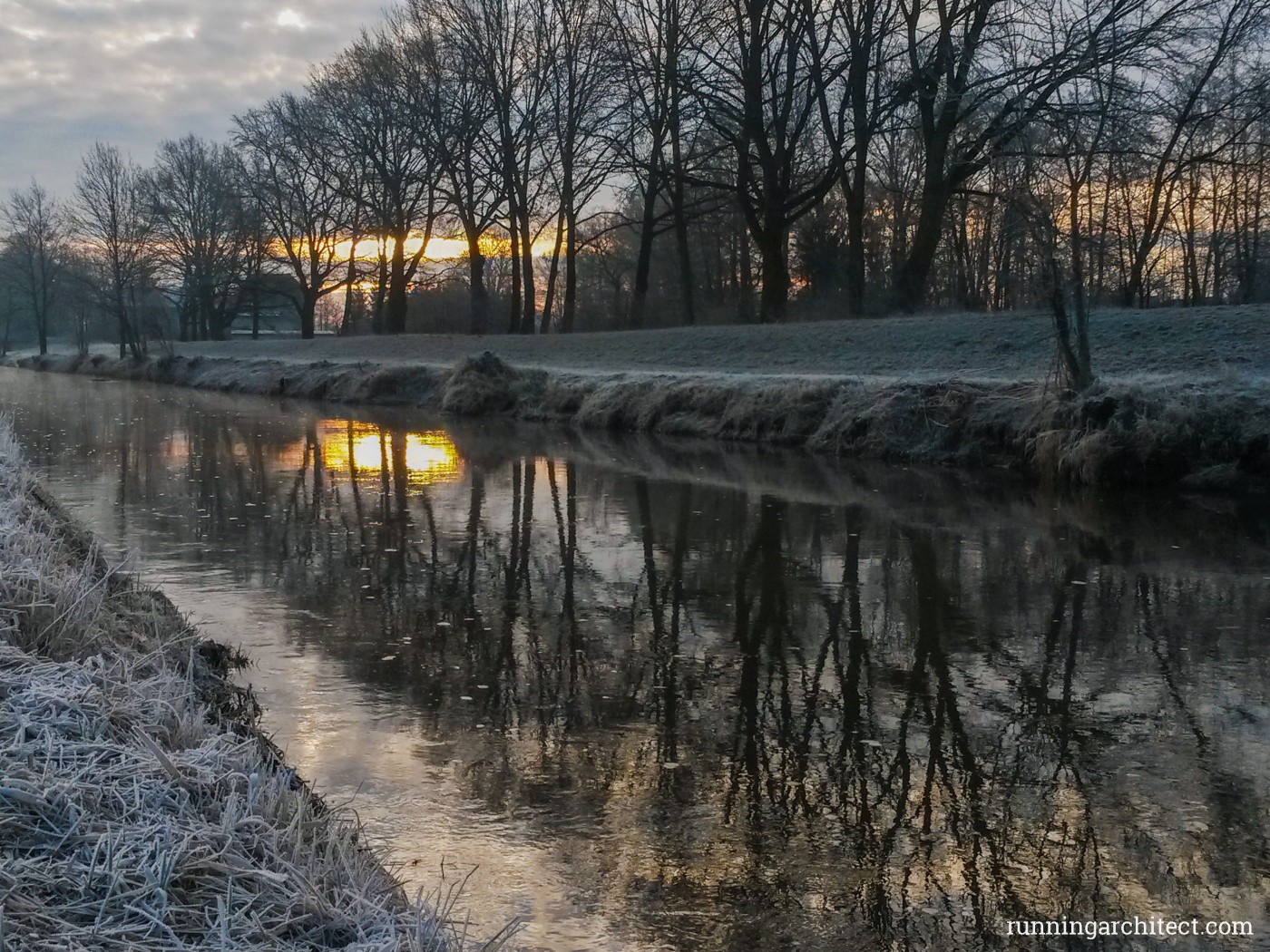 I have mentioned in my recent post that I have moved back to Germany, and I happend to live in a small villiage (population of ca. 4.000 people) in Brandenburg. After a half year spent in the beautiful mountains of Slovakia, I am back on plains again. At the beginning, I have been enthusiastic about it as training in altitude for several months contributed to the increase the number of my red blood cells and therefore I found it easier to run down here. When I started running in the mountains (up to 2.000m altitude) in November, I was not able to climb a hill without taking multiple breaks on my way up. So, I have tried, tried and tried. At some point in January, I have noticed the improvement and was quite sad to move back to the flattest area in the Europe. I dare to say, even in Netherlands you would find more hills than here :). However, it has a certain advantages. If you are running flat with the extra strength from hills, it is so much easier. My PRs are stellar comparing to those from back home and I can feel the wind in my hair when running :-). If you are an amateur like I am, you probably know the excitement of discovering speed on your runs.  Unfortunatelly, it can get little boring from time to time. All pictures you take are in landscape mode and there is definitely no need for panorama shots anymore. On the other hand, it is always nice to be a new place – new great trails which need to be explored! So, I have been quite busy these past weeks and I have spent great deal of time on movescount.com planing my next move. I prefer to look at the map, plan ahead and then put my shoes on. It would be irresponsible to run out into woods without having a clue where you are and checking my phone for the curent location every few minutes is annoying. So, I just put the route into my watch and they show you the direction to the next point of interest etc. Very simple, I have grew very fond of this feature lately.

All in all, I have already run some kilometers and can already pick some favourites. I have to say, I used to love to run along the river before, when living in Cottbus. Now, I prefer the woods. I have tried to put in 10k along the river here but I have having hard time finishing them! It was like never ending story. On the other hand, when I run in the forest, the time flies! I have put together a small gallery of impressions, I have collected over past weeks. I have been going for a run mostly in the morning, before work. Yet, there are even some shots taken on the runs after work. Either way, the light was usually very soft :). I hope you will enjoy it! 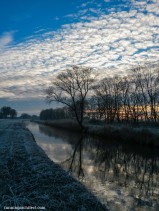 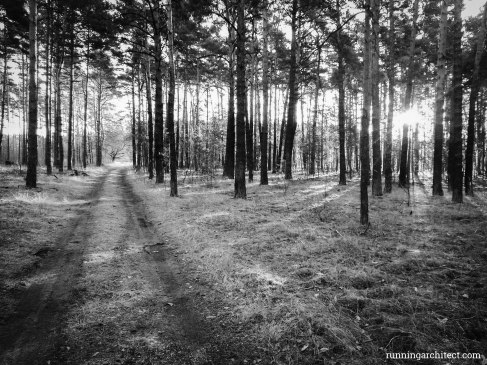 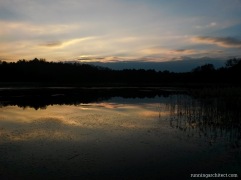 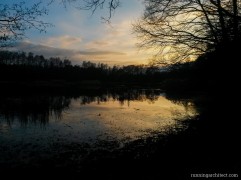 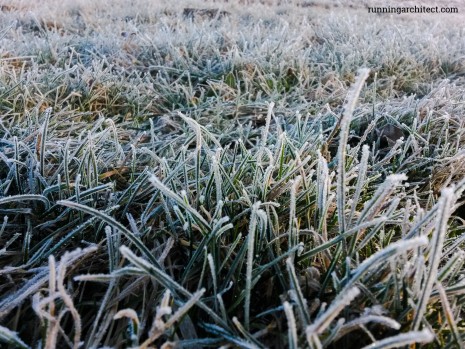 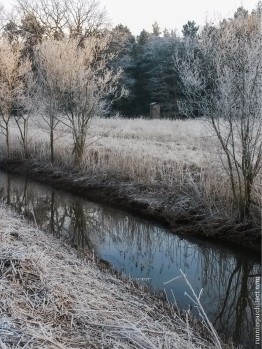