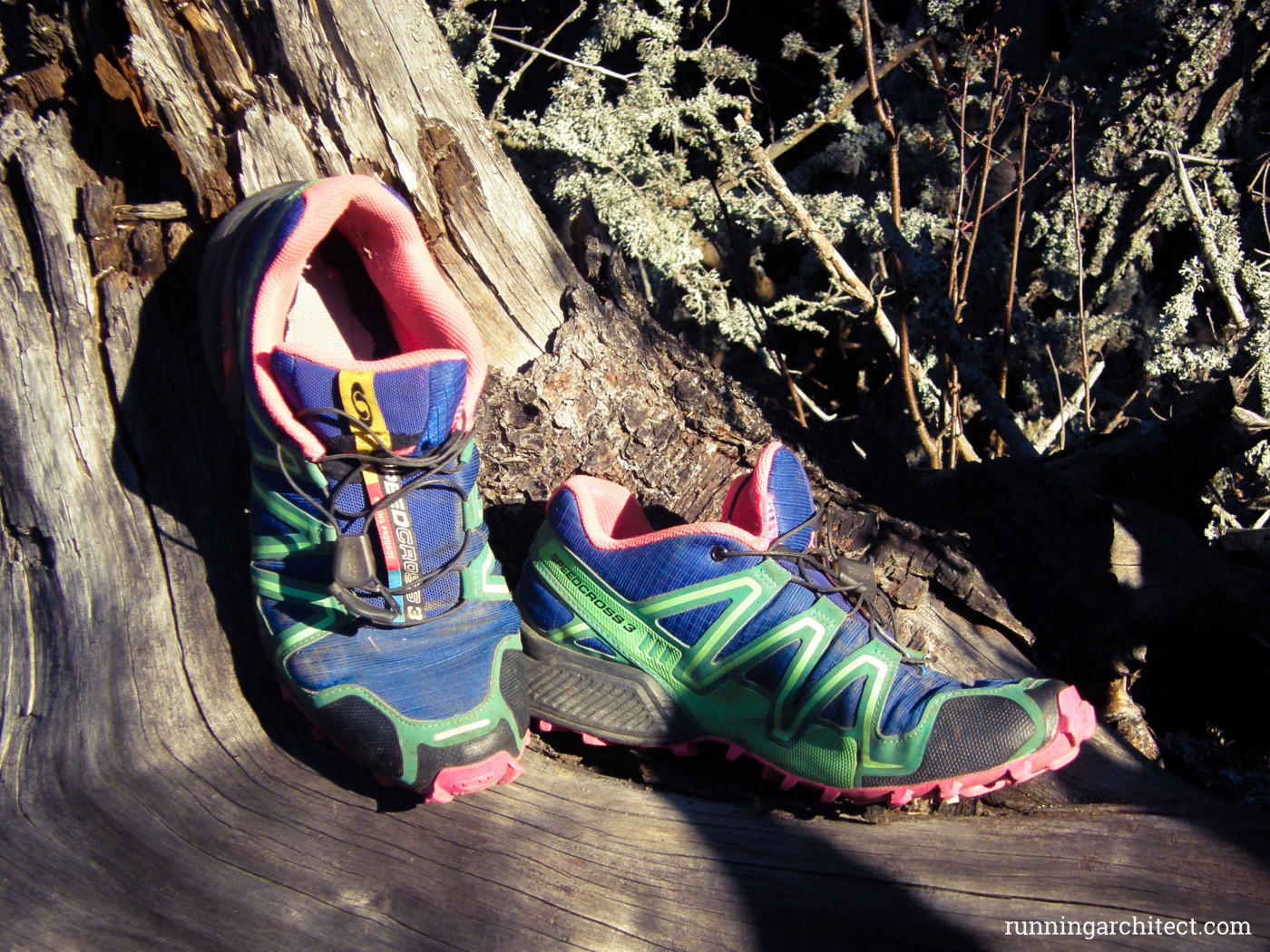 Good running shoes makes you fall in love with running every time you put them on. I have randomly tried several brands and models in the past few years. All of them seemed to me to be the same – very springy on the first adventure, yet they would become very sloppy soon. I have to admit, my running style is very questionable. I am aslo not from the lightest weight category, so I ruin shoes very fast. To define what fast mean – I do not run on daily basis and I do not run marathons either. So my older running shoes used to last for about 2-3 seasons. So in the first season the shoes would feel great, yet in the second one they would be ratherflat and not fun to run in while they would still look great. However, I would not throw them away until they were run down on the outside as well. It is not a responsible way to treat your body but I am student and I am not a professional, so the possibility of getting hurt decreases with the small number of kilometers I run.

I was neve picky about my running shoes, I had always someone with me who acctually understood what I need – either my dad or brother. So, they would make some suggestions and I would pick something, deciding mostly based on colour. The same way I have got acquainted with my current once. I did not like the colour at the beginning but they felt really good on my feet, I just had to get them. The joy of running was peaking again – with each step I felt the urge to jump higher and go faster. To my suprise, a half year went by and I have noticed how wore down the grips on the sole were. What is more, after few more weeks the shoe shell started falling apart as well. I have been excited about all the damage on one side, as it shows I have been using them a lot and I have got some good runs in this year. On the contrary, I am not ready to say goodbye to them yet. Surprisingly, they match the most outfits of mine! Yes, at the beginning I was terrified by how colourful they are and now I love them so much. What I value most about them is the fact, that they still feel as springy as the first day I got them. I think this shoes were meant for certain milage and after that they fall apart to prevent you from running in flat sloppy shoes like I used to before.

Otherwise, the shoe is perfect for soft ground like woods or muddy surfaces, etc. The pattern on the sole is simple but very effective. The shoe literaly sticks to the rocks as well! I have got the non-GoreTex version, so they get easily soken wet. Howeve, they dry out vey fast as well. All in all, I have been very satisfied. As I have said before, I am sad to say goodbye to them but buying new shoes is always excited, so I will get over them soon! 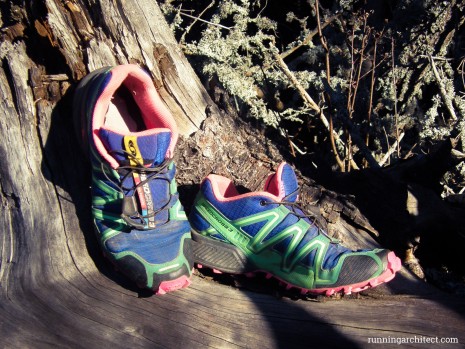 One thought on “Salomon Speedcross 3w”